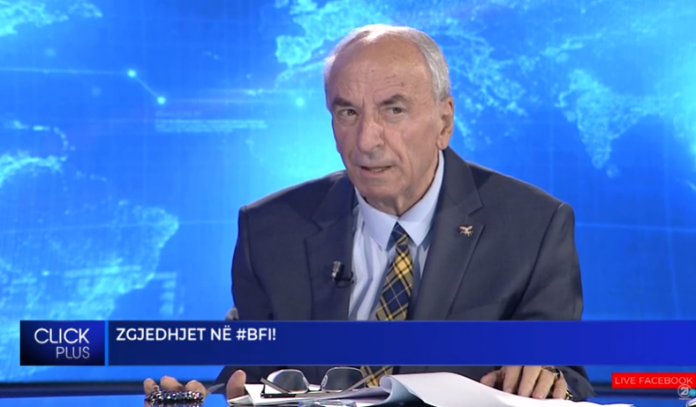 The former head of the Islamic Religious Community in Macedonia Sulejman Rexhepi, after publicly admitting on Tuesday that Stevo Pendarovski became president with his help and call to the faithful, revealed that SDSM should have rewarded him with money for his move.

“And where are the promises he made to me? The location on the fortress. He told me that in 20 days you will have the money on your bank account,” claims Rexhepi.

“Mile Zecevic, a representative of Zoran Zaev’s SDSM, and Izet Medziti, a representative of DUI, begged me to receive them at a meeting. I told them wherever you want, there is no need for begging. They are people who are serious subjects. It is important that I accepted, I met with them at the House of Representatives, and they asked me to help them over the election of Stevo Pendarovski as president. Two presidents could have been elected with those votes with which I intervened. I called on my population, my Muslims and it gave results and Stevo Pendarovski himself told me, this is your victory not mine,” said Rexhepi.