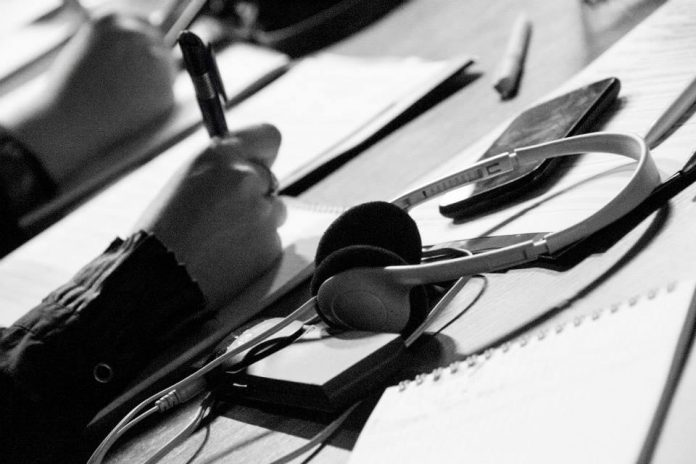 Regarding the denial of the Macedonian language as a separate language belonging to the South Slavic group of languages, the Association of Translators and Interpreters reminds via declaration that every language, including Macedonian, is part of the cultural and national identity of a nation, and should not be called into question, must not be changed and adjusted according to the demands of individuals or groups for gaining political points or demonstrating power and strength.