Home Macedonia Kostovski: I claim, the case with Eurostandard Bank is organized crime and... 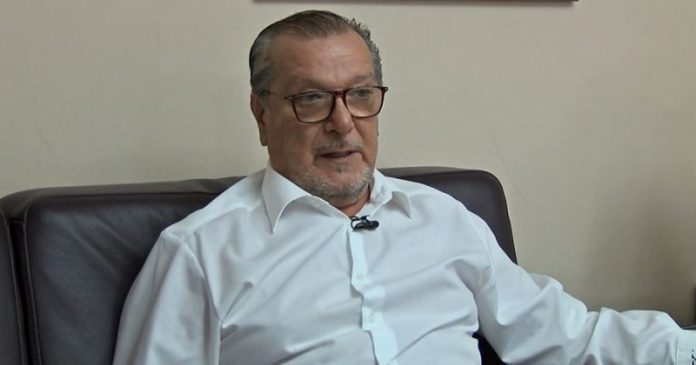 Trifun Kostovski in his interview with the “24 Analiza” show talked about the collapse of Eurostandard Bank where he said that this case with Eurostandard Bank is an organized crime and he will not stop until it is proven who is behind it.

“We are banned from receiving any explanation or documentation from the National Bank on how mathematically such a situation has arisen for the bank to go bankrupt without first using other measures. Revoke the license of the general director, the member of the supervisory board, let him be punished. From 55 adequacy to bring us to 2% according to their mathematics. I responsibly claim that this is organized crime and I openly claim that I will not stop until it is proven who is behind this,” Kostovski told the TV show.