Home Macedonia Nikolovski: The decisions of both the party and the Government are synchronized 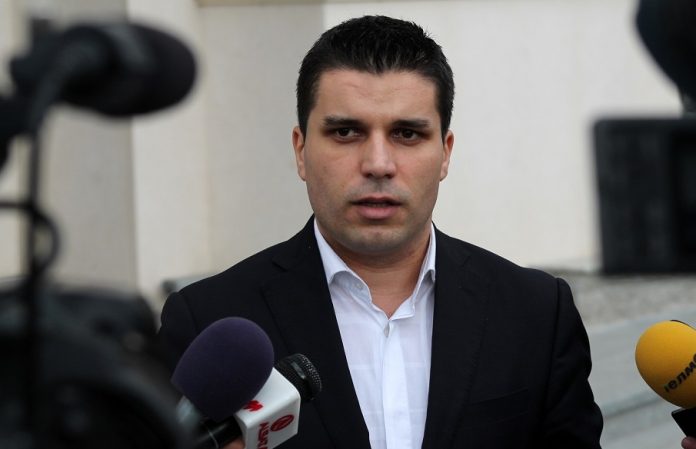 Deputy Prime Minister for Fighting Corruption Ljupcho Nikolovski said that the decisions of both the party and the Government were synchronized for everything that Prime Minister Zoran Zaev said and explained in his interview with the Bulgarian BGNES regarding history, which provoked reactions.

“There were explanations from the President, these are the views of the Government of SDSM, the citizens chose a European future, leadership is needed by protecting all our features, the Macedonian language, the Macedonian identity. We have received that for the first time after a long time, for the first time we are taking bold steps and decisions for the recognition of our language, courageous decisions with which the country became a member of NATO and we are following this European path. So, the decisions of both the party and the Government are synchronized in terms of what has been stated and further explained by the Prime Minister,” said Nikolovski on Friday, answering journalists’ questions after meeting with inspectors from the State Sanitary and Health Inspectorate.