Home Macedonia Unless we show some spine, Bulgaria will push for annexation of Macedonia,... 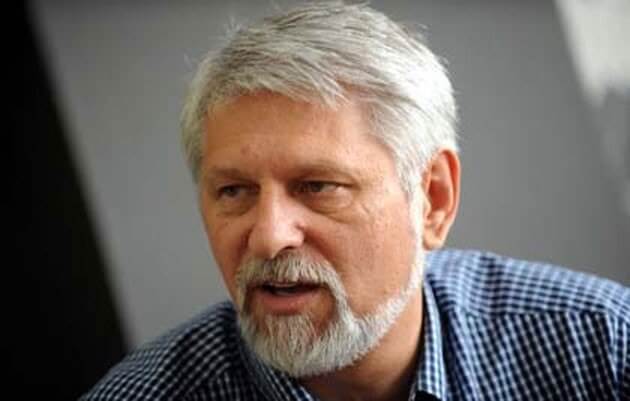 Macedonia must show that it is done bending its spine. There must be issues that are off the table and non-negotiable, says GROM leader Stevche Jakimovski.

“Bulgaria adopted a declaration about the period between 1941 and 1945, declaring it a glorious period, with no shame about their role in the fascist movement at the time. They consider the subsequent period until 1992 a dark period. And instead of apologizing, Bulgaria wants us to change our history. When I resisted the treaty with Bulgaria I warned that it will not resolve the Macedonian issue but actually opens it. It solves nothing, neither the language nor the identity. If we don’t show that we have a position of our own, Bulgaria will annex us,” said Jakimovski.