Home Macedonia Member of the Macedonian-Bulgarian commission: Zaev’s statement will not tie our hands,... 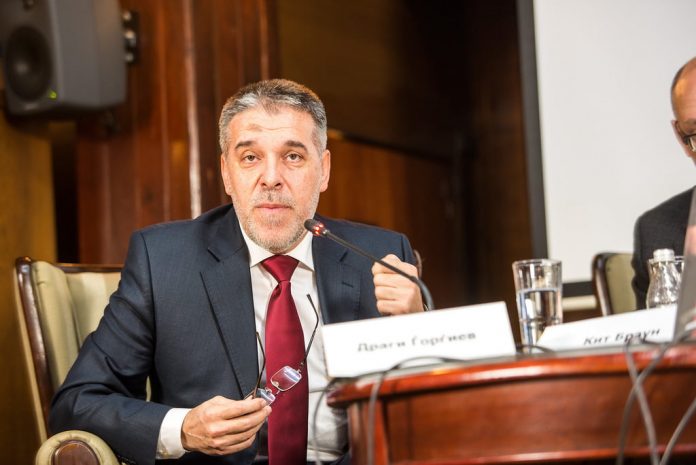 The leader of the Macedonian historians in the joint Macedonian-Bulgarian commission says that the positions of the Prime Minister Zoran Zaev will not hurt them, because, as Dragi Gjorgjiev points out, the historical facts are above the individual views of politicians.

The questions that the Macedonian public is asking these days are whether with his statements and moves Zaev put the Macedonian historians in a subordinate position in relation to the Bulgarian colleagues with the views that there was a Bulgarian administration in Macedonia and that Goce Delchev is both a Macedonian and a Bulgarian revolutionary.

“The views of Prime Minister Zoran Zaev will not tie our hands and will not put us in a subordinate position. We will be guided by historical facts. Many times until now there have been statements by politicians from Macedonia and Bulgaria on historical topics. The talks on December 3rd and 4th will be online on the topics we discussed at the last meeting. Among them is Goce Delchev”, says Gjorgjiev.