Home Macedonia Professor Jacheva Ulchar warns: It has already been agreed in Sofia not... 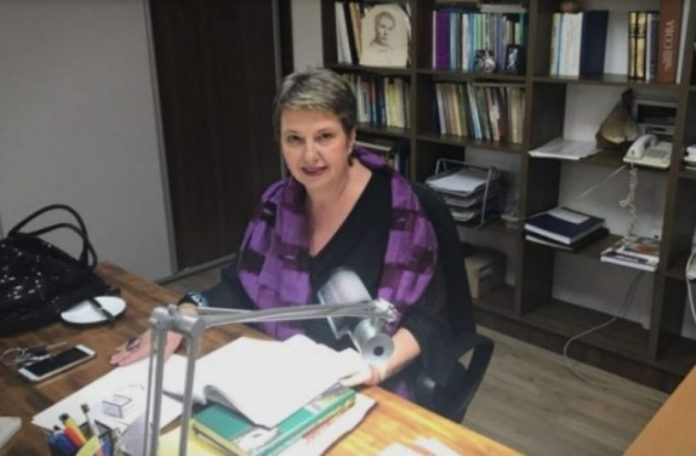 It has already been agreed in Sofia for accepting: all official documents that will be written in the future to be signed in “official language of the Republic of North Macedonia”, and not in Macedonian, Professor Elka Jacheva-Ulchar from the Institute of Macedonian Language warned on Tuesday.

Professor Ulchar reminded that there have been two official languages ​​in Macedonia for three years now.

“This is the last blow dealt to Macedonia. First, the name was changed and now our language will be changed. My last information from half an hour ago is that in Sofia it has already been agreed to accept all official documents that will be signed in the future “to be signed in the official language of the Republic of North Macedonia”, said Jacheva-Ulchar.

She reminded that language should unite all Macedonians.