Home Macedonia One of the defendants for the million-dollar robbery of the NLB Bank... 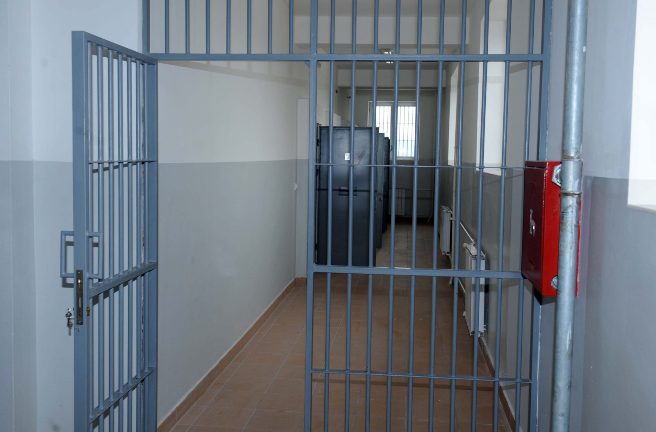 According to NetPress sources, one of the four convicted for the robbery of NLB Tutunska Banka died of a heart attack in the Skopje prison in Shuto Orizari.

According to the information, the deceased is B.M. who was the third defendant in the case. To make the tragedy worse, as the news portal was told, he had just over six months left to serve his sentence.

With the verdict at the beginning of November 2017, all three defendants received a total of 20 years in prison. The first defendant, Boban Smilevski, was sentenced to nine years and two months in prison for the crimes of evasion and aggravated theft. His brother Goran was sentenced to six and a half years as a second defendant, the third defendant Boris Michevski to five years and two months, while the fourth defendant Miroslav Kaevski received a suspended sentence for evasion. On April 10, 217, they stole 2,000,000 Swiss francs and 270,000 euros from the NLB.