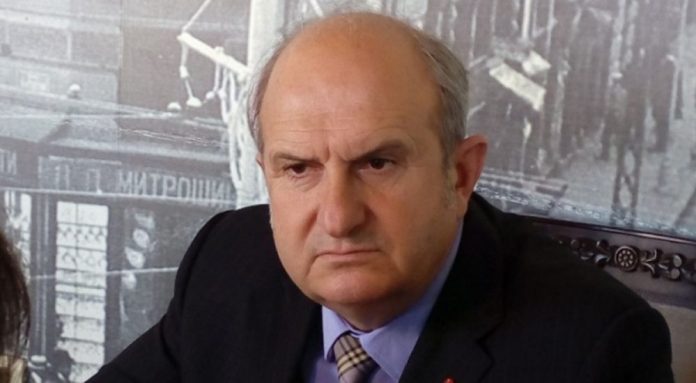 Zaev refused unity in the talks, so that now they are selling Macedonia with the convicted criminal Buchkovski.

“The sticky fingers tandem” Zaev – Buchkovski who crossed Macedonia will now decide on the Macedonian language, identity and history, reads the statement released by opposition VMRO-DPMNE.

“Buchkovski is familiar to the public as a prime minister who ended his political career with a political agreement to resolve the tank parts affair. Buckovski is remembered by Macedonia after the sale of ESM, the millions from Telekom and the “Bachilo” affair. During Buchkovski’s time, many crimes took place in Macedonia, but no solution,” said the opposition party.

“Zaev is the man who was caught with a bribe, he is involved in the Racket 1 and 2 cases, he moves tenders for marijuana, and on the Strumica trucks that turn in REK. Zaev chooses people like himself. That is why Buchkovski will negotiate for the Macedonian language, identity and history, because just like Zaev, he trades and sells, but unfortunately cheaply, and this time Macedonia is for sale. Let’s not let them sell the country! Take to the streets before it is too late,” VMRO-DPMNE points out.