Home Macedonia Journalist Ivanov: I will not apologize to Zakharieva and Bakoyannis 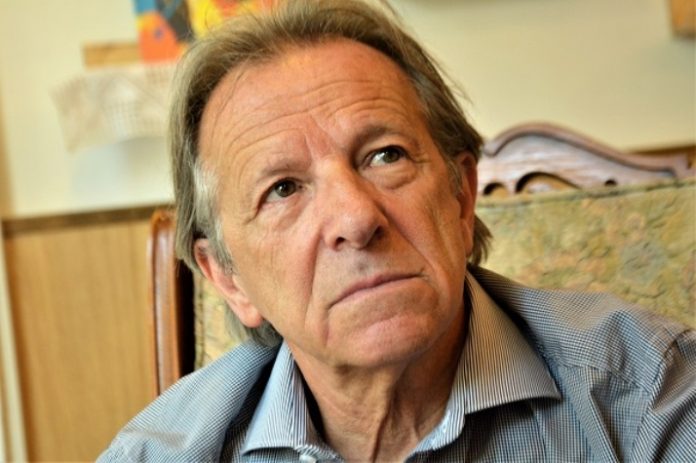 Longtime journalist Zoran Ivanov reiterated that he had no intention of apologizing to current Bulgarian Foreign Minister Ekaterina Zakharieva and her former Greek counterpart Dora Bakoyannis for his Facebook status in which he called them “frigid and bitches”.

“Of course I won’t apologize, I wrote that post quite deliberately. I wanted to hurt her a little, when she insulted the whole Macedonian people, and she continues to insult. Those were metaphors and I do not know why they are offended. A bitch is a character trait, frigidity is a state of insensitivity,” Ivanov said.

Ivanov said that he was also affected by the fact that Ekaterina enjoyed emphasizing that there are no Macedonians, that is why his reaction was like that. Then, by express order of the Government, he was dismissed from the duty he had been performing until recently.

“I hope that the greatest success in diplomacy of young minister’s biography will remain that she managed to change a government official in Macedonia from the 17th rank,” Ivanov said.