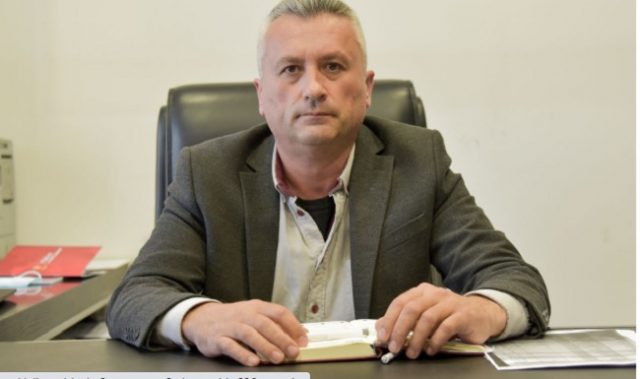 The treaty with Bulgaria is neither for good neighborliness nor for friendship. Bulgaria’s demands are not new and date back to the 1878 Treaty of San Stefano. If so far their idea has not been realized, now we see a government led by Zaev that is ready to accept everything that will be asked of it, explains VMRO-DPMNE Secretary General Gjorgjija Sajkoski in an interview with Republika.

“We see that Bulgarian demands are multiplying by the day. First it was shared history and identity, the language.. these demands date from 1878 and the treaty of San Stefano. And now we see that the Zaev Government is willing to accept anything that is put before it, including our distinctness as a nation. Nations distinct themselves through their language, tradition, culture, history, through the collective memory. Bulgarian demands boil down to a request that the Macedonian nation is no more. Our sovereignty is put under a question mark. Instead of bringing us closer, our positions with Bulgaria and the Bulgarian people are the furthest apart they’ve been,” Sajkoski said.

Asked what VMRO-DPMNE plans to do when it comes to power if Zaev signs an annex, a new treaty that does not protect Macedonian interests, Sajkoski says that if that happens, VMRO-DPMNE will annul such an annex.