Home Macedonia Analyst Daskalovski: The government is uncoordinated on the issue with Bulgaria, which... 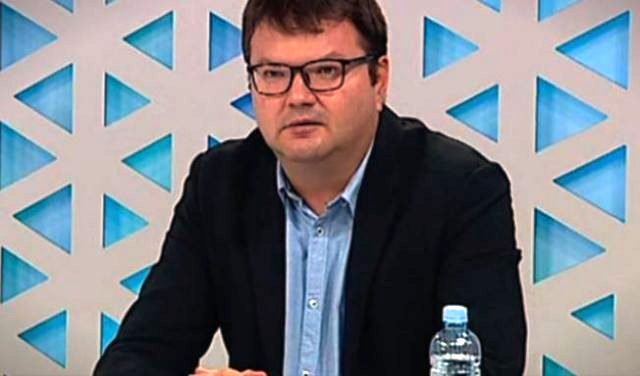 The speech of Prime Minister Zoran Zaev is unnecessary and harmful on several levels. In principle, when you stir the public with an interview with BGNES and say that we are in fact part of the Bulgarian people, and today you are talking about Macedonians, Macedonian people, it is obvious that in one of these two situations you are lying. In which situation the Prime Minister is lying, the citizens and the public will judge for themselves, said analyst Zidas Daskalovski on Wednesday’s interview with the “24 Analysis” show.

He pointed out that it was sad, and at the same time ridiculous to hear from this government that they were offended, affected by the reactions of Bulgaria, when Greece did the same. And the government then decided to change the name.