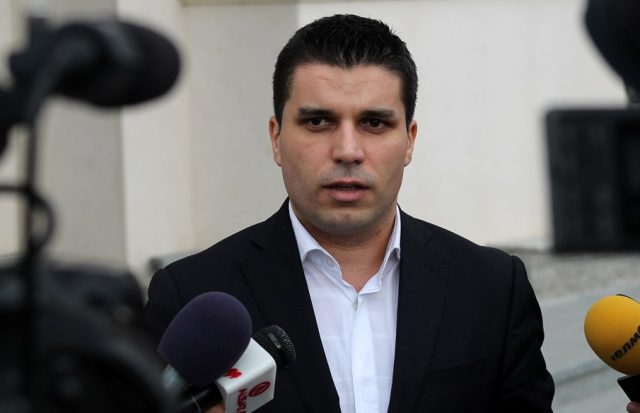 According to “Netpress” information, the employment was made from a second attempt because Stefan did not meet the conditions. Later, the conditions of the call for Stefan to be employed in M-NAV were changed.

This was done by changing the person with whom Nikolovski’s cousin took the exam, but did not pass the first time.