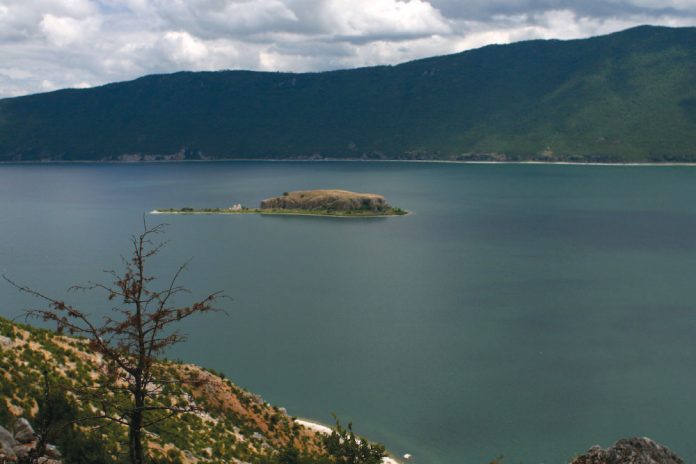 Prime Minister Zoran Zaev and Resen mayor Zhivko Gosharevski visited Prespa region on Sunday. They also visited Lake Prespa aimed at defining the implementation of the recommendations and the action plan proposed by the experts for sustainable management of Lake Prespa.

Zaev said that the recommendations arising from the study and the action plan with specific measures and time frames imply that the restoration of Lake Prespa will be organized in three phases, government press service said.

The first phase, which includes analyzes, studies, recommendations, meetings of stakeholders, has already been largely implemented, while for the next two phases the initiative will be crucial with the neighbours, so in that direction we will ask the three countries to give new momentum to the project for protection of Lake Prespa supported by the European Union.” Zaev said. He also added that the government has prepared a decision to allocate funds amounting to Mden 80 million to the municipality of Resen that will be used to clean the lake where the water is withdrawn, especially in some of the beaches.

“The second phase of restoration includes measures for advancing the activities for construction of modern wastewater treatment plants in Lake Prespa,” Zaev said, adding that government’s duty is to show that it cares to preserve Lake Prespa for future generations.

In 2014, the Ohrid-Prespa Transboundary Reserve between Albania and North Macedonia was added to UNESCO’s World Network of Biosphere Reserves.