Home Economic Macedonia has the cheapest food in Europe 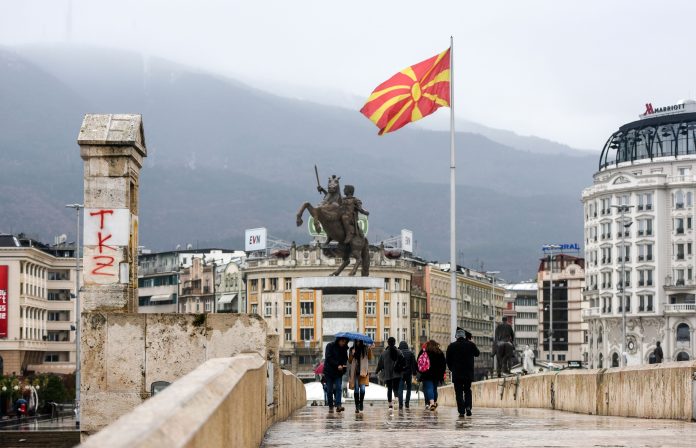 Food and beverages in Macedonia are the cheapest in Europe, while Switzerland has the most expensive, according to Eurostat statistics.

Macedonian citizens buy the cheapest food, soft drinks and tobacco from all 37 countries on European soil. For basic needs, plus cigarettes, the Macedonian citizen needs only 61% of the EU funds on average. If a consumer basket with these products in a European country would cost 100 euros as an average value, in Macedonia it would be almost half cheaper. In second place is Romania, whose citizens can buy food, soft drinks and tobacco for 65% of the average, followed by Poland and Turkey.

By far the most expensive countries are Switzerland (163 percent), Norway (157 percent) and Iceland (140 percent).

Of the countries in the region, BiH (76%), Serbia (78%) and Bulgaria (78%) are close to the bottom, but their citizens still need far more resources to meet their food needs.