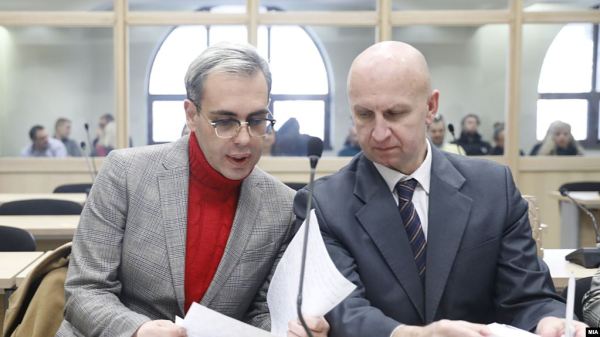 Bojan Jovanovski – Boki 13 has filed new criminal charges Thursday at the Basic Public Prosecutor’s Office – Skopje. According to the information given by his lawyer Sashko Dukovski, today he filed six criminal charges against several people.

“Due to the fact that this is a pre-investigation and only the filing of criminal charges, I can not say who the persons in question are, I will only say that they are representatives of the medical profession who participated in some processes, representatives of the government, the judiciary and the prosecution,” Dukovski said.

He said that charges have been filed for several crimes, including: abuse of office and authority, negligent treatment of the sick, torture, attempted murder etc.