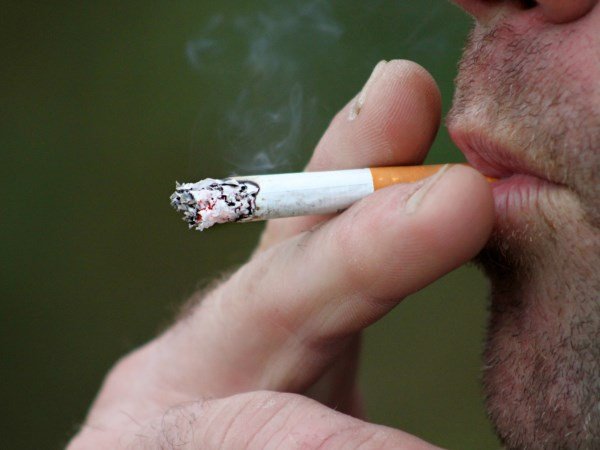 The data on smoking in Macedonia is alarming, which becomes the leading country in the number of smokers in the region and in Europe, and is among the ten worst countries in the world that have to most smokers.

Half of the Macedonian population smokes, on average 20 cigarettes a day. In addition, Macedonia has the lowest prices of cigarettes in the region and in Europe, and the lowest is the tax burden that makes cigarettes available to everyone, according to the latest research of Analytica.

As it was said at Friday’s Zoom conference, with such statistics we enter the category “land of heavy smokers”.

Particularly worrying is the fact that over 30% of young people smoke, and passive smoking is very common. Only 11 percent of smokers in the country do not smoke at home, and non-smokers are exposed to smoking not only in restaurants, but also in public institutions, which raises another question – how well does the law work.