Home Macedonia While Europe is getting vaccinated, Zaev and Filipche are making dubious deals 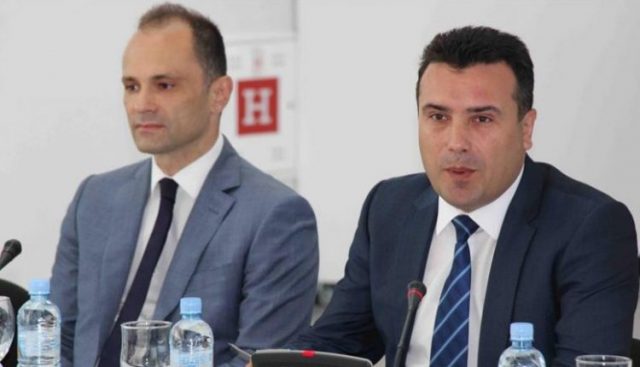 While the whole of Europe is getting vaccinated, Minister of Health Venko Filipche and Prime Minister Zoran Zaev are running PR campaigns, and making suspicious deals. Of all the cities in Europe yesterday, the picture was the same – how the coronavirus vaccination is going. In the country, however, the picture was the following – there were reports of deaths, new cases, number of tests, and in the meantime Zaev appeared and said celebrate responsibly, i.e. it would mean that citizens are to blame for the incompetence and disorganization of the government, said Marija Andonovska, member of the VMRO-DPMNE Executive Committee.

“Citizens know almost nothing about the vaccination planned by Filipche and Zaev and are waiting for information. Due to poor handling of the pandemic, citizens do not trust the system. Zaev and Filipche are not listening to the appeals of the citizens and their need to change some things in health care, in order to save lives. Is not the health of the citizens a priority for them and at the same time endanger the right of those citizens who want to be vaccinated to exercise that right? The public deserves answers,” Andonovska said.