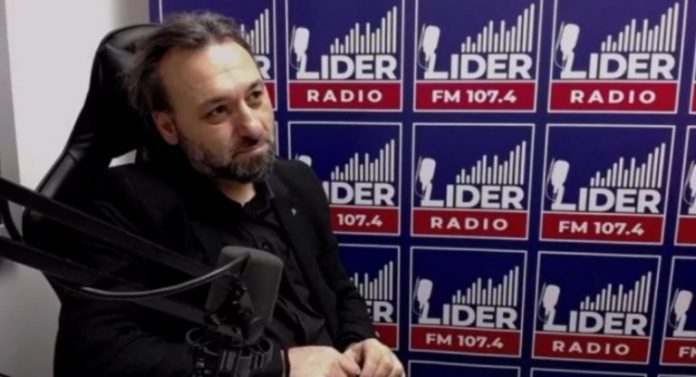 Today’s guest on the morning podcast “Utro so Zlatev” on Radio Lider was director of AlfaTV Jani Bojadzi.

He had some quite interesting views. This system is not set up properly today and we must be critical, he said.

“In the last three months, the Government has been holding meetings with the media and large telecommunications companies, as well as cable operators in Macedonia. These meetings are chaired by the Prime Minister,” Zoran Zaev, said Bojadzi.

Bojadzi stressed that he does not like the fact that Zaev holds meetings with the directors of the media where he plans reforms.

“This is shocking… We are by no means a normal society or a decent country. It is a fact that the Prime Minister, in an EU candidate country, holds online meetings with directors of national televisions and major telecommunications companies and cable operators in order to reform the media,” Bojadzi told Radio Lider.

Near the end of the radio show, he commented that the Government wanted to use a system that would control the media for years.