Home Macedonia Close party adviser to the Prime Minister part of an incident with... 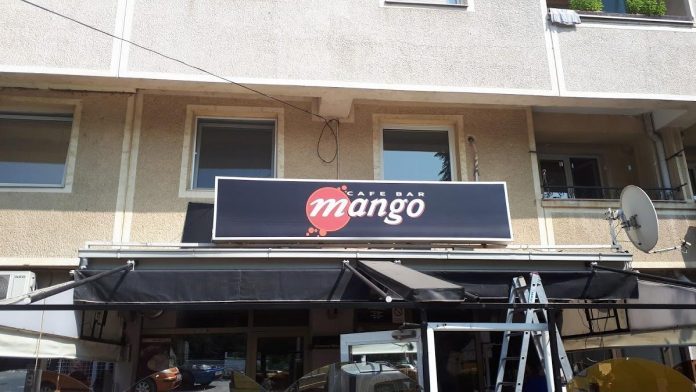 An incident took place in a cafe in the Skopje’s Kisela Voda, a few hours before the New Year, during which some of the guests rudely opposed the police officers, who were sent to enforce the ban on New Year’s Eve celebrations.

The incident occurred in the cafe, where Filip Andov – Sokol was celebrating New Year. Zaev recently appointed Andov as director of the Shutka prison.

When the officers came to disperse the party, given the mandate that cafes close by 18h, two men from Andov’s party began to insult them, and continued having a heated dispute with the officers outside of the bar.

Four people in total received charges for not wearing masks, public drunkenness, disobeying a police order, but Andov was left out.