Home Macedonia Number of marriages drops during the pandemic, the number of divorces increases 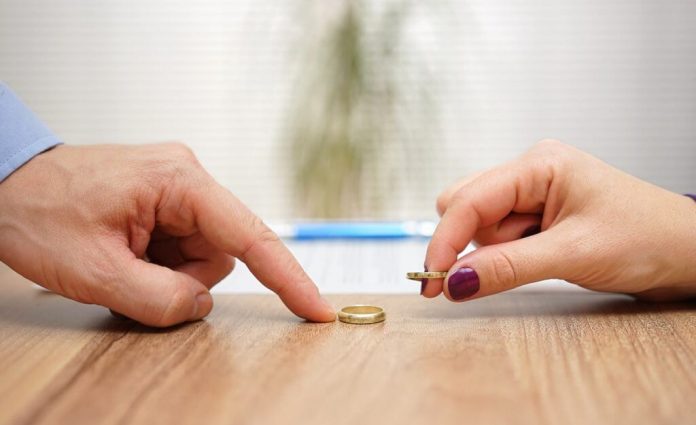 There is a large number of citizens who canceled their weddings this year due to the coronavirus pandemic that has lasted for more than ten months. The ban on mass gatherings, parties and gatherings has led to the cancellation of previously scheduled weddings and celebrations and a small number of those who decided to get married without mass gatherings.

This year, according to the Registry Office, the number of marriages is 7000, which is about 4500 less than last year.

Protocols were also introduced for marriage during the pandemic. The presence of the guests was minimized by respecting the prescribed protection measures, such as keeping distance, wearing face masks and disinfection.