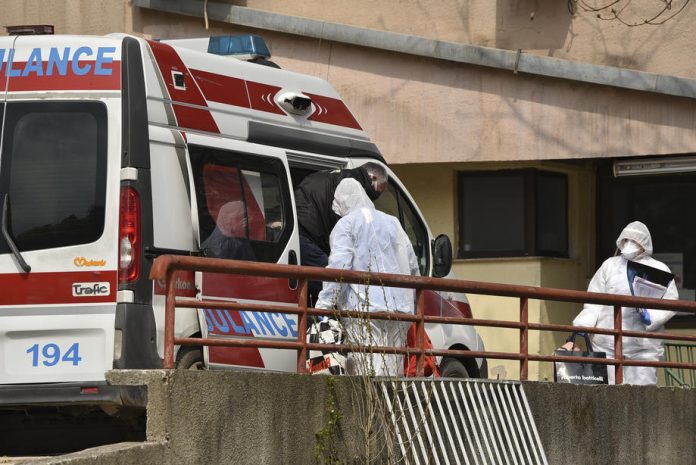 A review of the number of patients who died as a result of the coronavirus shows that the epidemic in the country last year had three peaks. The strongest was in November, and the previous two were registered in June and April.

And the data on mortality in 2020, although not yet complete, still announce that this year we will have the largest number of deaths for various reasons in the last 10 years. The State Statistical Office has already announced that in the second and third quarter of 2020 there were the highest number of deaths in the last 5 to 10 years, and fears are that the data for the last 3 months of the year when they were registered and 70% of the total number of deaths from COVID-19 will be the quarter with the most registered deaths since independence.