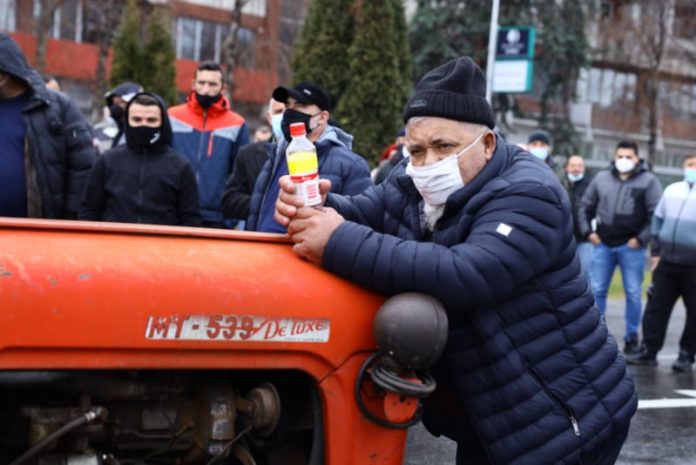 They say that only those who worked in tobacco can know how hard it is. For 2 months we have been watching Zoran Zaev and the authorities literally lying to the tobacco farmers, leading them to the wall, just to buy their tobacco for almost no money. The constant lying and the meetings with the tobacco farmers who are promised everything, and then nothing is realized. He should have divided the farmers, so that the local powerful people of the government could make a living from the suffering of the honest people, reacts the VMRO-DPMNE leader Hristijan Mickoski.