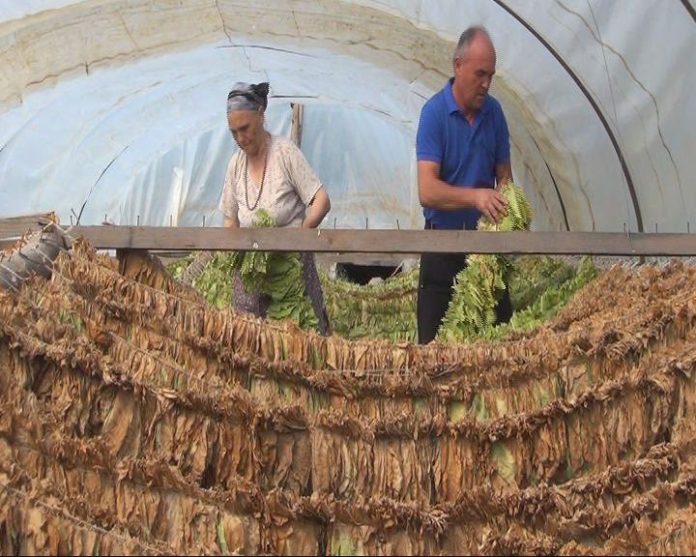 And while Zaev eats from golden utensils with an estimated worth up to 50,000 euros, the tobacco farmers are barely making ends meet because they sell a kilo of tobacco at the price of a box of cigarettes. The struggles ​​of the tobacco famers last for two months. For two months, Zaev has been lying to them and manipulating them that he would solve their problem. Two months have passed and still no solution, says Cvetan Tripunovskiof VMRO-DPMNE.

“30,000 households, i.e. 120,000 of our fellow citizens, tobacco farmers, are struggling to survive. If the government does not increase the subsidy for a kilo of delivered tobacco as soon as we propose, feel free to add the tobacco farmers to the number of 500 thousand of our fellow citizens who live in poverty because the real struggle ​​and famine begins for the tobacco growers in March. Zoran, these 120,000 tobacco farmers do not have golden spoons and forks, they can handle ordinary metal ones, but don’t take the bread out of their mouths,” Tripunovski said.