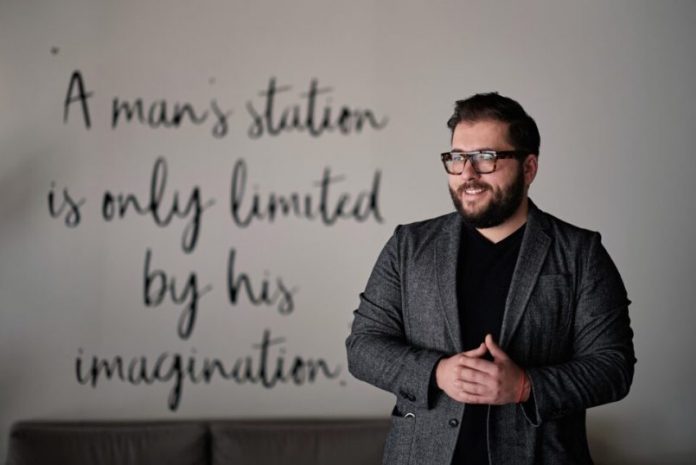 While country is drowning in recession, more than 55,000 citizens have been laid off and lost their jobs as a result of the coronavirus pandemic and the economic crisis, and the director of the Innovation Fund is making his childhood dreams come true with the help of 200,000 euros so that he can be all over the media, said VMRO-DPMNE spokesperson Dimche Arsovski at Saturday’s press conference.

“Kosta Petrov, who is vice president of SDSM and director of the Innovation Fund, signed a framework agreement with two marketing agencies worth 200,000 euros. He just took office. One agency was not enough, so he signed a contract with another one just to record interviews and videos in the Innovation Fund. Imagine, 55,000 citizens lost their jobs, the economy and private companies cannot get state aid from companies close to SDSM and SDSM officials, yet Kosta Petrov as the second SDSM man after Zaev, luxuriates and records videos and interviews worth 200,000 euros, money that belongs to the citizens,” says Arsovski.