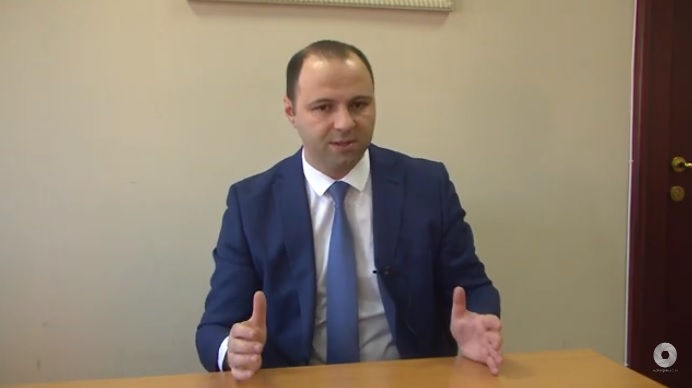 VMRO-DPMNE Vice President Vlado Misajlovski and MP in the Macedonian Parliament in an interview with KURIR when asked about the census, said that although this was discussed several times in the Assembly, and the law passed with a European flag, the problem is that not all European values ​​and methodology are provided for conducting the census.

“It is even worse that the people see how politicians mention percentages, there would have been so many, there would have been so many percentages and immediately this whole operation gets a political moment. Do the citizens not believe in the government and the institutions to implement this to be regular and transparent. Another problem is that in addition to the resident, the non-resident will be listed, although it should be, but the way it is done in this methodology is wrong. What is a bigger problem is the tied list of the director and the deputy director, or in other words, if the deputy director does not like the numbers, he will not sign, so the whole operation gets political motives,” said Misajlovski.

He says that VMRO-DPMNE will try to collect signatures to challenge this law.