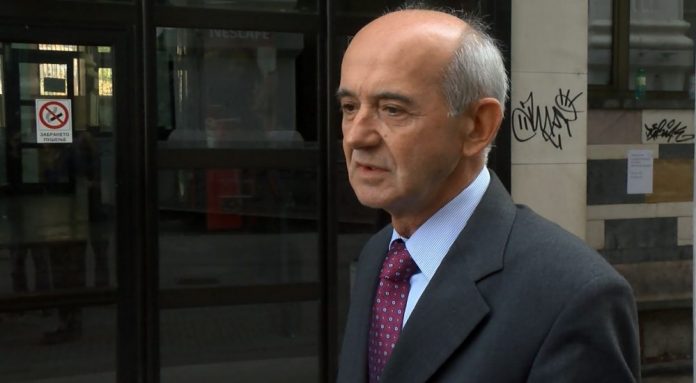 Chief State Public Prosecutor Ljubomir Joveski said that the retrial of the so called Monster case has eliminated any doubts of the case being fabricated and, most important of all, the perpetrators of the multiple killings are charged based on indisputable and hard evidence in a legitimate procedure.

“I would like to note that the public perception of the verdict being rescinded due to alleged existence of wiretapped conversations is wrong. Acting on an appeal of the convicted men, the Supreme Court had found that the legitimacy of the decisive facts was brought into question and pointed out that the event must be reconstructed during the retrial,” Joveski said in an interview with Deutsche Welle.

There are no winners or losers in the court case, he stressed.