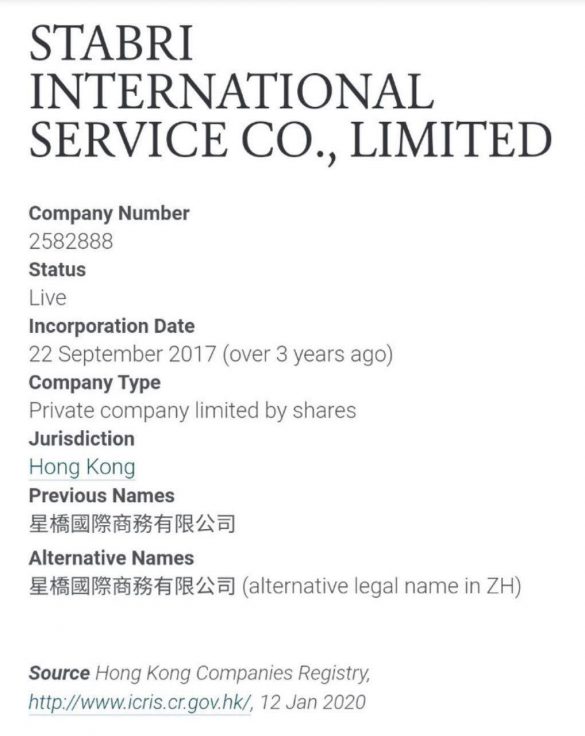 The phantom company Stabri International through which Zaev and Filipche wanted to gain commissions from Chinese vaccines was registered only 3 months after the formation of the government of Zoran Zaev in 2017. These are the documents from the Hong Kong Central Registry of which show that it was established on September 22, 2017, said VMRO-DPMNE MP Mile Lefkov.

“According to our documents, 12.5 million dollars were transferred to the phantom company Stabri International for 200,000 vaccines, i.e. Zaev and Filipche paid 100% higher price to this company than the highest price of the Chinese vaccines. While the whole world buys Chinese vaccines for a maximum of 30 dollars, Zaev and Filipche paid 62.5 euros. Or what would be said about Strumica 30 for Sinopharm, 30 for Vice Zaev. Like Stabri International, a company that has only three employees, and these are the documents that confirm that, how does he manage to convince Filipche that he will procure Chinese vaccines, what is the company’s portfolio and did he research it before entering into cooperation?! “, said Lefkov. 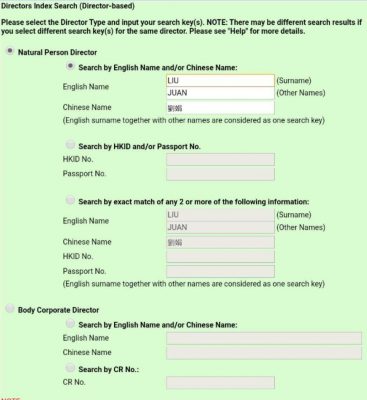 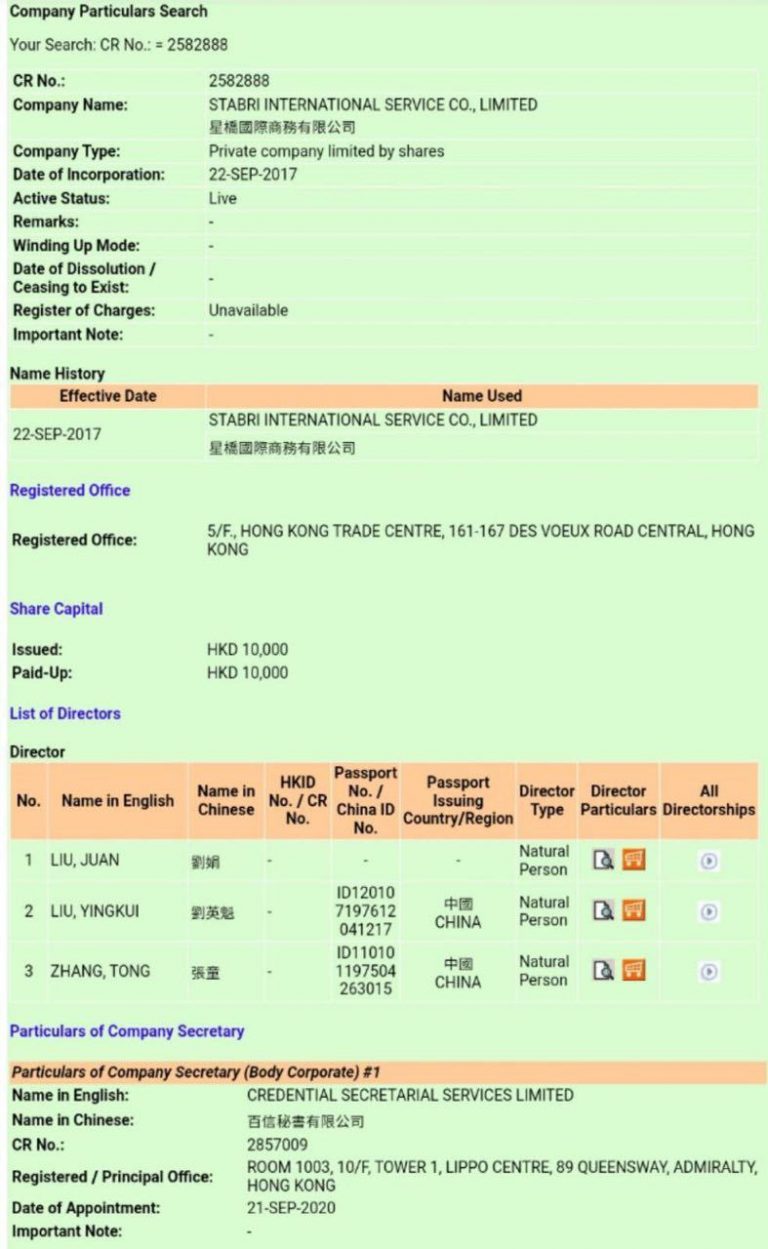