Home Macedonia Historian Chepreganov: The history of a nation is written by the people... 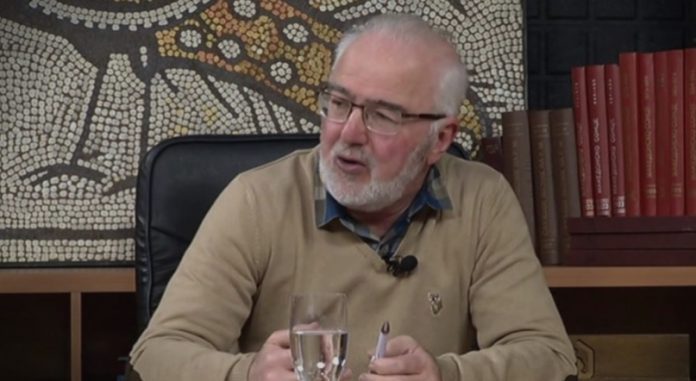 To step into a place with a denial of the existence of a nation is unheard of in the 21st century. The Bulgarians have been anchored in their own negative trenches and darkness for 143 years. Unfortunately, even today they are blind and deaf.

This is how historian Todor Chepreganov sees the content of the Explanatory Bulgarian Memorandum.

“The historical continuum of the Macedonian people has not been interrupted for more than two millennia. Despite all the attempts in history for its negation, it still exists today and it is out of the question to accept, today in the 21st century, the Bulgarian lies, forgeries and constructions about the non-existence of the Macedonian people or, as Bulgarian politicians and historians like to say, they do not recognize us, but since 1944, and until then we were Bulgarians. They shamelessly go before the EU and demand the self-abolition of a nation, contrary to European principles. However, due to the European bureaucratic principles, that Europe also tolerates the behavior of Bulgaria, which makes it an accomplice in the Bulgarian demands,” says Professor  Chepreganov.