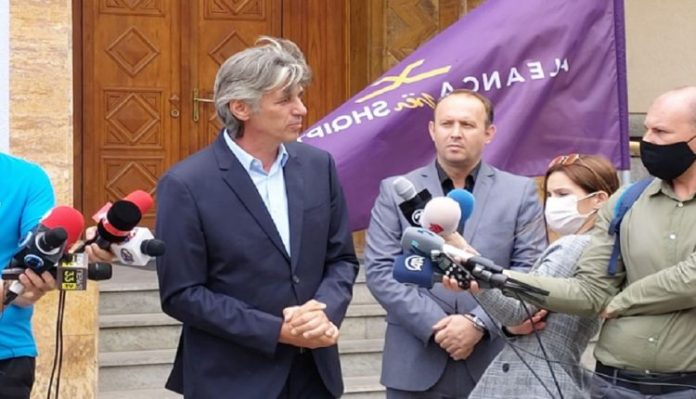 The leaders of the Alliance for Albanians and Alternative coalition, Zijadin Sela and Afrim Gashi, remain of the view that the census should not be postponed and announced that they will use all political means to prevent the census from being postponed. They have announced they will not hold a Bender majority over changes to the census law.

According Sela, the meeting of party leaders Zoran Zaev and Hristijan Mickoski is a meeting of two presidents of two Macedonian parties, nothing more and nothing less. That is, as he says, a meeting between three parties, two Macedonian and one by phone with Ahmeti, but for them that meeting has no political effects.

Gashi confirmed that the AA-A coalition is adamant that the census should not be postponed. He reminded that they called four months ago not to conduct a census during a pandemic and now they want to postpone the already started census.

“We will prevent the census postponement by using all political means,” Gashi said.