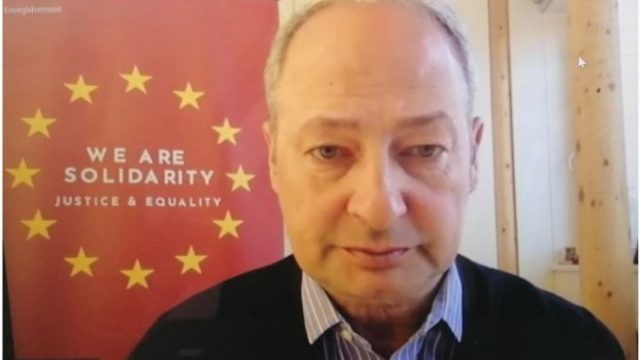 To bring the current stalemate in the work of the joint commission to an end, Schieder suggested inviting two or three eminent EU historians who have no involvement in the region and who could help put the issue into a scientific framework, the MEP told a press briefing on North Macedonia on Wednesday.

According to Schieder, Bulgaria’s blockade for the start of North Macedonia’s EU accession talks is unacceptable. He pointed out that politicians often use identity issues to cover up weaknesses in terms of more important issues such as education or employment.