Home Macedonia Macedonia should learn a lesson from the unprincipled negotiations with Greece! 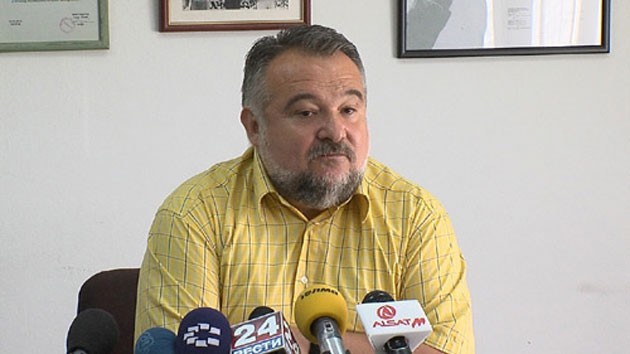 If Bulgaria claims to have Macedonian citizens of Bulgarian ethnic origin, Macedonia also has the right to demand respect for Bulgarian citizens who declare themselves to be Macedonians by gender, said former Macedonian Ambassador to Bulgaria MarjanGjorchev, who spoke in an interview with Deutsche Welle. on the work of the joint commission on historical and educational issues, the political use of Bulgarian passports and the modalities for overcoming the Bulgarian blockade.

“Macedonia should learn a lesson from the unprincipled negotiations with Greece, regarding the dispute over the constitutional name of the Macedonian state.” That dispute was unknown in international law. Rarity. One state to deny the right to another state to be called as the Macedonian people decided in a referendum! The political system of the state did not rise above the narrow-minded party interest and did not adopt a Parliamentary Declaration, which would have listed the values ​​of the Macedonian state that no one can negotiate. Examples – name, flag, borders, nation, language, territorial integrity. In that case, the international community will have to respect its own standards and resolutions,” Gjorchev said.