Home Macedonia Filipche: The chronically ill and the elderly groups will have priority for... 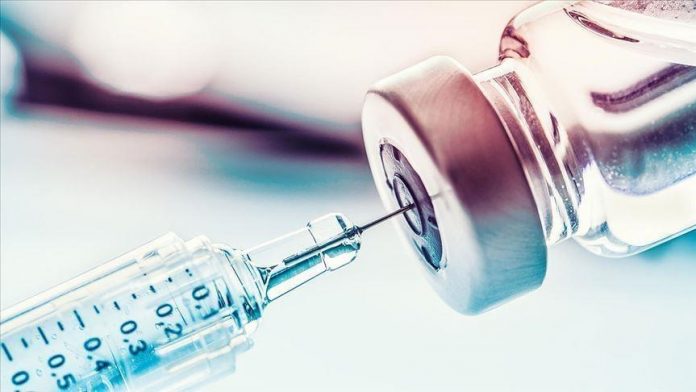 Health Minister Venko Filipce announced that in the following period priority will be given to vaccination of the elderly groups and the chronically ill, and a very small part of the facilities will be intended for vaccination of critical infrastructure.

“In relation to the chronically ill, we are making contacts. Lists are being prepared. The top priority is people with transplants and those who go on dialysis. I expect that procedure to end this weekend. The rest will follow the reporting system,” said Minister Filipche.

He already announced Friday that all ministers have been given vaccination terms because the Government has decided to vaccinate immediately after the vaccination of the members of Parliament.