Home Macedonia Panovski: Herd immunity due to natural infection, not due to vaccines 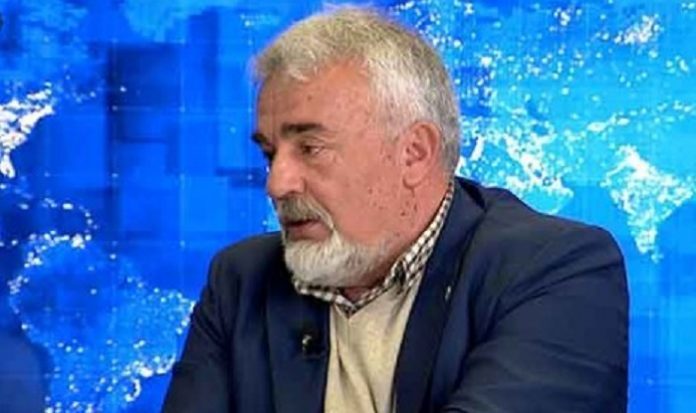 Herd immunity has been achieved due to natural infection, not due to the vaccines, according to microbiologist Nikola Panovski.

“Since the measures were adopted late, a very large part of the population came in contact with the virus, some went through it without symptoms, some did not know they had it… and some ended up in hospital. According to all estimates, about 60 percent have contracted the virus and most of them naturally, and unfortunately we paid dearly for that natural immunity, having in mind the victims and the post-covid syndromes,” Professor Panovski told Alfa TV.

“The impression is that the virus will not spread as much as before. A good part of the population is already immune. But the hot weather also has an impact on reducing the number of new cases,” said Dr. Panovski.