Home Macedonia Analyst Bozhinovski not optimistic that Macedonia will get a date for EU... 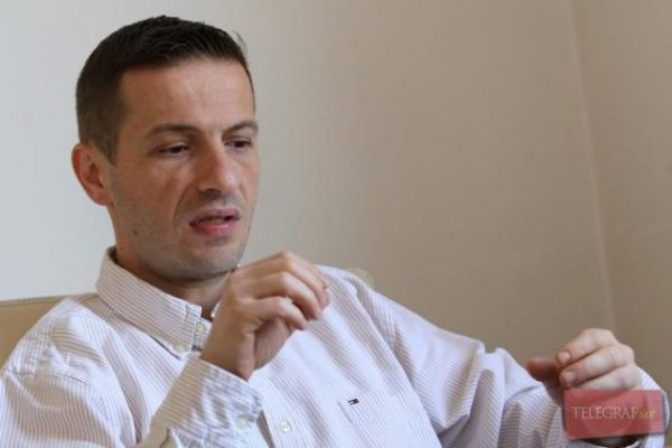 According to Prime Minister Zoran Zaev the country received a date back in 2018, why are we talking about a date now, isn’t that how he announced we got a date, we are starting negotiations. But there is no end to the lies. So what Macedonia needs to see the real situation without any fairy tales and statements of optimism that can only further create additional anger among the people who have been lying for three years, said political analyst Vladimir Bozhinovski in an interview with Kanal 5 TV.

Bozhinovski believes that the European Union must make a decision to pressure Bulgaria to withdraw its views, emphasizing that he has previously said that the parliamentary elections in Bulgaria will not change the attitude towards Macedonia.

“I have previously discussed that the elections in Bulgaria will not solve anything, as well as what really happened. What is really needed is for the EU to make a decision that will in some way pressure Bulgaria to withdraw”, he said.

Regarding corruption, Bozhinovski believes that the function of submitting a property report of officials is to know the origin of his property, i.e.  what they owned before they came to office, up to leaving office.