Home Macedonia Austria, the Czech Republic and Slovenia back the Várhelyi -Silva plan 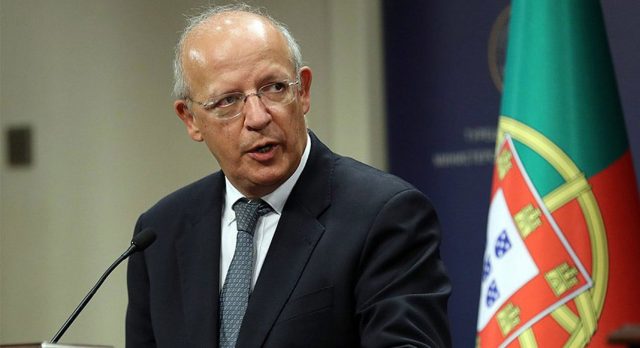 Schallenberg said he believes bilateral issues should not block the accession process, but that “we must deal with the issues and therefore fully support the efforts of the Portuguese presidency, together with the ministers here and in Sofia,” Schallenberg said.