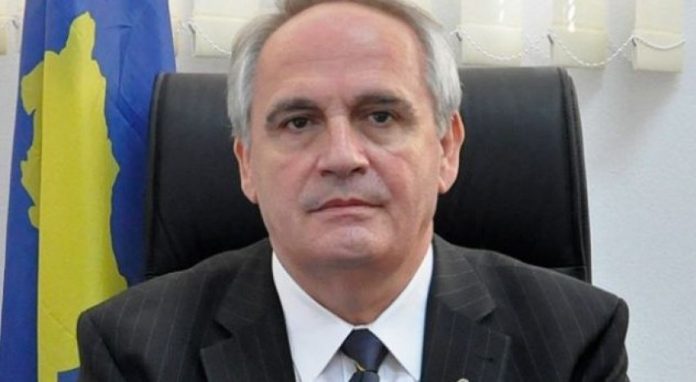 Kosovo’s ambassador to Macedonia, Gjergj Dedaj, refuses to accept the decree from President Vjosa Osmani Sadriu for his dismissal and threatens to physically defend his position, the Serbian portal Novosti reported.

Dedaj sent such a message to the newly appointed Acting Ambassador Prindon Sadriu, the husband of the President of Kosovo, who until now was an advisor at the Embassy.

Osmani Sadriu, at the proposal of the Ministry of Foreign Affairs and Diaspora, decided to withdraw Dedaj and 11 other ambassadors appointed by political key.