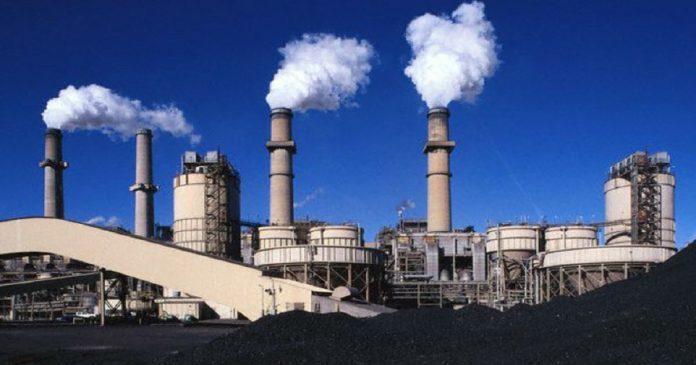 In the field of energy, SDSM promised a lot in the program “For Life” with which they participated in the elections in 2016, many of those projects were repeated in the plan for 5 billion euros of investments in 2019, they rewrote them during the early parliamentary elections in 2020 and we heard some of those projects at the press conference held by Zoran Zaev where he promised a new investment wave of imagine no more and no less than 8 billion euros. Following the principle of Facebook, Google, Volkswagen, I guess these 8 billion euros will end up just as a number written on paper, and unfortunately in reality there is nothing of it, said VMRO-DPMNE leader Hristijan Mickoski at Tuesday’s press briefing.

“They promised to convert TEC Negotino into an energy agricultural plant, for the sake of truth, and when I first read it with astonishment, I tried to re-read it several times to see what it meant. But, just as I failed to understand then, so today I fail to understand what they meant. But, what is important, it is important that there is no trace or voice from this energy agricultural factory 4 years later,” said Mickoski and added:

“They promised construction of HPP Chebrene and Galishte, 4 years later we have a tender looking for a partner for public-private partnership and we heard at the press conference of Zoran Zaev that the tender has just not ended and that the partner that would have happened there has not been chosen in October, it’s been three years and we are still waiting for October and the construction will start there somewhere in the spring of 2022. Only a person who is completely detached from reality can give such a deadline for such a complex hydropower plant because it is not only impossible, but in Spielberg cinematography it would not have occurred to him that in three months such a hydropower complex could be built as which are Chebrene and Galishte.”