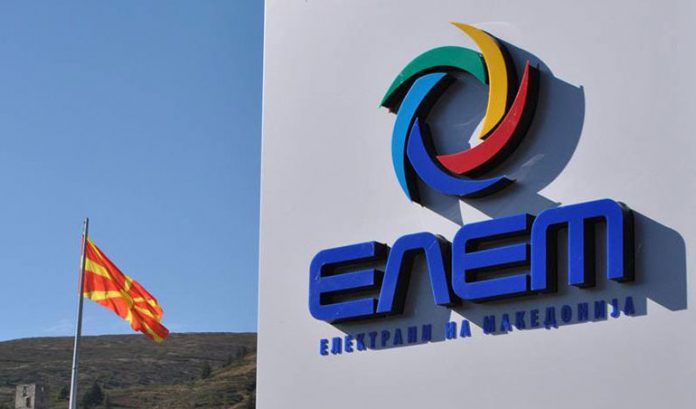 Vasko Kovachevski is the reason why the price of electricity in Macedonia is getting more expensive. Kovachevski is to blame for the high electricity bills. He catastrophically manages JSC ELEM. Kovachevski managed to spend a bank deposit of the company in the amount of 1 billion 500 million denars, and a budget full of over 400 million denars in AD ELEM, a situation left by VMRO-DPMNE leader Hristijan Mickoski, accused opposition VMRO-DPMNE in a press release.

“And not only did they spend everything that was left to them, Kovachevski pushed AD ELEM into debt. JSC ELEM ended 2020 with a loss of over 1 billion denars. Moreover, the latest data published by the Ministry of Finance show that ELEM has overdue liabilities of 6 million euros plus underdue, and the company was taken over with 0 due liabilities. Additionally, in the past 4 years, only for excavation and transport in REK Bitola, 200 million euros of public money have been pumped to the accounts of companies close to the government. The minus in AD ELEM and the money spent on tenders in REK Bitola and AD ELEM together give over 400 million euros of money that ended up in someone’s pockets, and a serious part could be used for investment,” said VMRO-DPMNE, adding that Kovachevski should start answering the right questions.