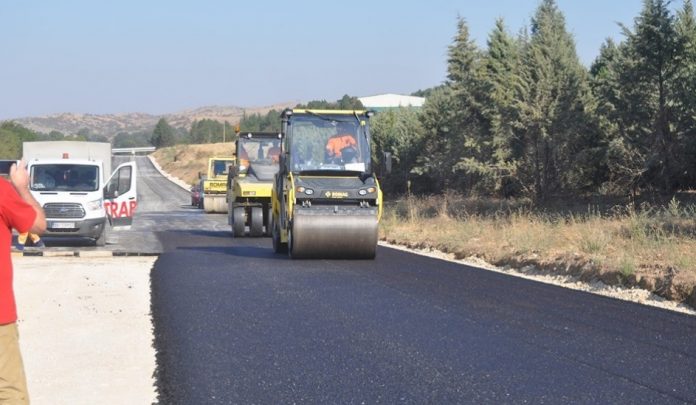 “In four years of power, SDSM failed to design a single road, not to mention the promised kilometers of roads that were promised in the run-up to the elections. All activities necessary for the realization of the Shtip – Radovish expressway are provided during the Government led by VMRO-DPMNE. In the course of 2015, funds were provided and a basic project for construction was prepared and expropriated for that expressway. At the same time, the tender documentation and procedure are conducted before the change of government, so that SDSM got a contractor in cash. During the Government led by VMRO-DPMNE funds were provided, a project was prepared and the expropriation was completed, as well as a completed tender procedure and a signed construction contract for the Shtip – Kochani highway, and all those works were completed in 2016 “, the opposition party pointed out.