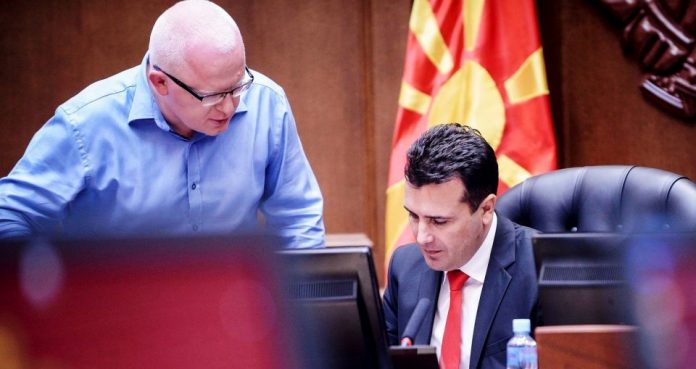 Prime Minister Zoran Zaev did not want to comment on Saturday the decision of the Skopje Court of Appeals to replace the detention of the former Secretary General of his government and his personal friend Dragi Rashkovski with house arrest.

“I know that he has been replaced by a prison guard under house arrest. The decision was made yesterday, it was announced. There are still proceedings, complaints, etc., right on both sides. I have nothing special to comment on. I know that he was detained for more than 40 days,” Zaev said in response to a media question on Rashkovski’s house arrest.