Home Macedonia Prof. Zafirovski: The judicial system is a tool in the hands of... 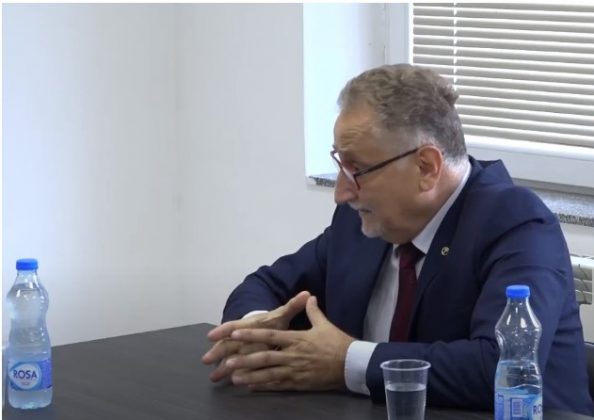 Zafirovski pointed out that the justice system is a tool in the hands of the executive, and that justice becomes available only to those who have the money to buy it.

“The judicial system is a tool in the hands of the executive. Justice has become available only for those who have the money to buy it, further we have a situation in which our economy is on its knees, we have no foreign investment, we have no development projects,” said Zafirovski.\

According to the professor, it is absolutely unrealistic and it is usually a political duck that is promoted in order to relativize the current developments with crime in the country, said Zafirovski regarding Zaev’s announcements for an investment boom of 8 billion euros.

“The prosecution has literally become a tool in the hands of the executive to administer selective justice. Our legal system is in need of overhaul,” he explained.