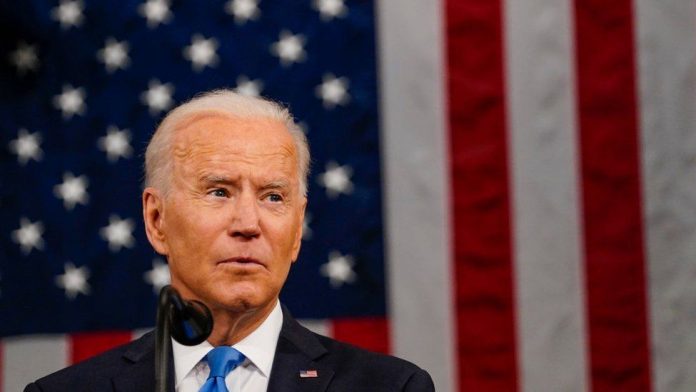 US President Joe Biden issued a decree on Tuesday for the countries of the Western Balkans ordering the federal authorities to blacklist all those who work against key agreements in the region.

Anyone who directly or indirectly obstructs or threatens to implement the Ohrid Framework Agreement or the Prespa Agreement will be blacklisted by the United States. The decree, signed by US President Joe Biden on Tuesday night (June 8, 2021), authorizes federal authorities to block property and bar the entry of anyone whom the Washington administration deems to be working to the detriment of key agreements in the region of the Western Balkans and Macedonia, reports Deutsche Welle in Macedonian.

The White House has released the Executive Order of President Joseph Biden called “Blocking Property And Suspending Entry Into The United States Of Certain Persons Contributing To The Destabilizing Situation In The Western Balkans”.

According to the text, any person determined by the Secretary of the Treasury, in consultation with the Secretary of State, to be responsible for threatening the peace, security, stability, or territorial integrity of any area or state in the Western Balkans, as well as undermining democratic processes or institutions in the Western Balkans shall be subjected to the implementation of the Executive Order.

Furthermore, violation or obstruction of any regional peace agreement, including the Prespa Agreement of 2018, the Ohrid Framework Agreement of 2001, United Nations Security Council Resolution 1244, the Dayton Accords or the Conclusions of the Peace Implementation Conference Council held in London in December 1995 falls under the scope of the Executive Order.