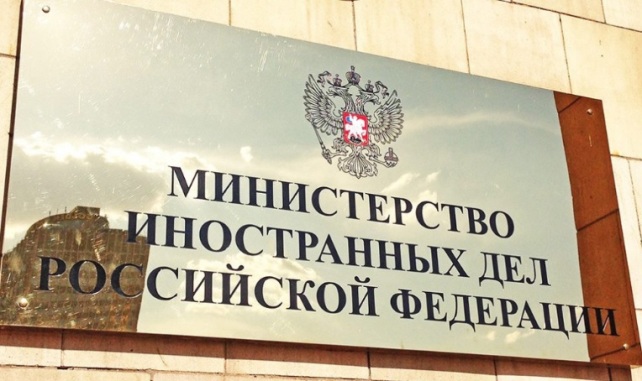 Russia has expelled an employee of Macedonia’s Embassy in Moscow in response to the expulsion of a Russian diplomat in Skopje last month, the Russian Foreign Ministry said.