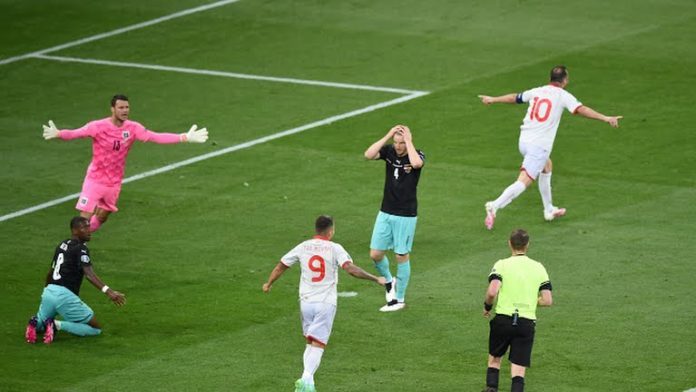 Stefan Lainer, Michael Gregoric and Marko Arnautovic are the three Austrian players who scored the three winning goals over Macedonia.

The goal for the Macedonian national team was scored by the team captain Goran Pandev.

We promised a medal and be brought one to make Macedonia happy again, says Olympic medalistGeorgievski