Home Macedonia Foreign Minister: I will interrupt the diplomatic offensive to be in Skopje 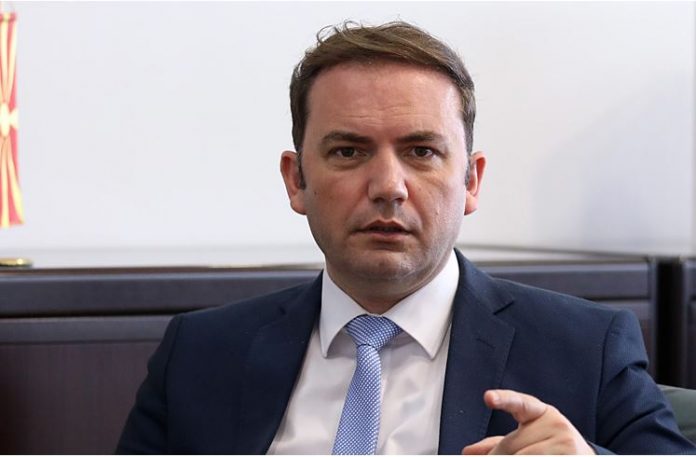 Foreign Minister Bujar Osmani has said he will make efforts to be in Skopje on Wednesday to address MPs and members of the Parliament’s Foreign Policy Committee. He asked committee chairman, MP Antonio Miloshoski to schedule a session, where new ambassadors will be elected.

“I’ll make utmost efforts to interrupt the diplomatic offensive to be in Skopje for a few hours in order to address the MPs and members of the Parliament’s Foreign Policy Committee. I expect the committee chairman, Antonio Miloshoski, to demonstrate the same commitment and schedule also a session where appointed ambassadors can present their agendas, which will pave the way for them to begin their terms in the countries they were appointed to cover,” Osmani says in a Facebook post.