Home Macedonia UEFA rejects Greece: The MKD abbreviation is in line with the Prespa... 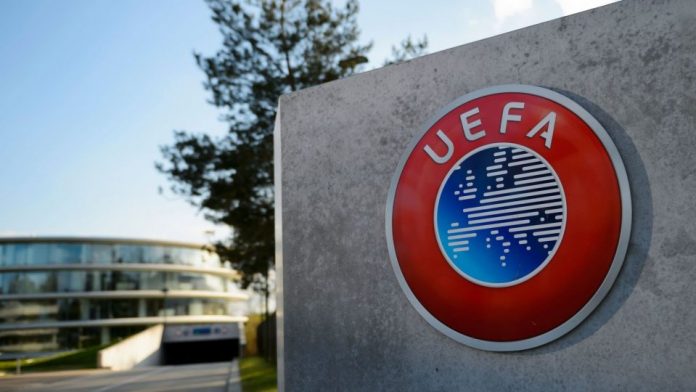 Although before the start of the European Championship, Greek Minister of Culture and Sports Lefteris Avgenakis sent a protest letter to the President of UEFA Aleksander Čeferin for the FFM logo on the jerseys of the Macedonian football players containing the abbreviation MKD, still, the European House of Football rejected the complaint Tuesday, pointing out that the acronym “MKD” is part of the Prespa Agreement.

In the letter, UEFA states that it follows the example of other sports institutions and that it uses the MKD code from the International Organization for Standardization (ISO) and that it is in accordance with Article 1, paragraph 3 of the Prespa Agreement.

UEFA also emphasizes that in official communication it uses the term “Football Federation of North Macedonia” and that this terminology is appropriately adapted to EURO 2020.