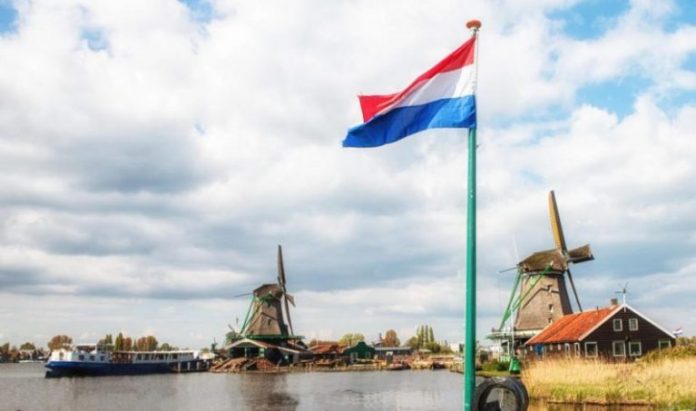 Dutch Foreign Minister Sigrid Kaag held a debate on Wednesday with members of the Parliamentary Committee on European Affairs, discussing among other the possibility of giving the green light for the first intergovernmental conference with Albania and North Macedonia on June 22.

Minister Kaag told the Dutch MPs that the Netherlands supports adoption of the negotiating framework for North Macedonia and Albania, but given the blockade to North Macedonia, chances are slim for adopting the framework at the EU General Affairs Council of June 22.

Despite opposition from some political parties in the country, the Dutch position regarding Albania has changed significantly. According to the Netherlands, the country fulfills the necessary requirements, and the EU negotiating process is enough pressure to reform the judiciary and the rule of law, and clear doubts among the Dutch public, according to the Foreign Minister.

Kaag also mentioned the EU’s geopolitical situation in relation to other major powers present in the Western Balkans.

Given that the European Commission and most EU members are not in favor of decoupling Skopje and Tirana at this point in the process, it remains to be seen whether Sofia will make a step forward in the coming days. Otherwise, Bulgaria could be responsible not only for the blockade on North Macedonia, but also Albania, EU diplomats say.