Home Macedonia Nikoloski: The government is hiding the details of the treaty, they are... 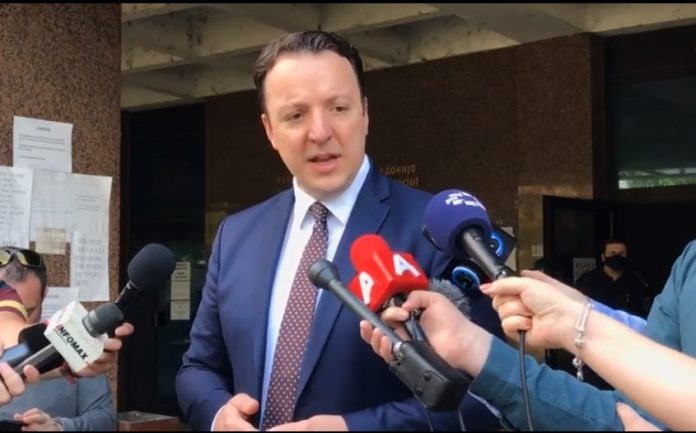 VMRO-DPMNE  Vice President Aleksandar Nikoloski visited the municipality of Gazi Baba where he gave a statement on several topics and answered several journalistic questions, including the question regarding the proposal of Zoran Zaev to Bulgaria.

Nikoloski stressed that with Zoran Zaev Macedonia can expect only national betrayals and here Zaev has no limit. The process that is being conducted is extremely non-transparent and the public has no information from the Macedonian government.

According to Nikloski, even those before whom Zaev kneels down and begs in Bulgaria do not respect him because they see that he wants to erase himself nationally, and even tell him that they have done for Zaev so far, by helping him come to power.