Home Macedonia There are no school certificates, license plates and personal documents of the... 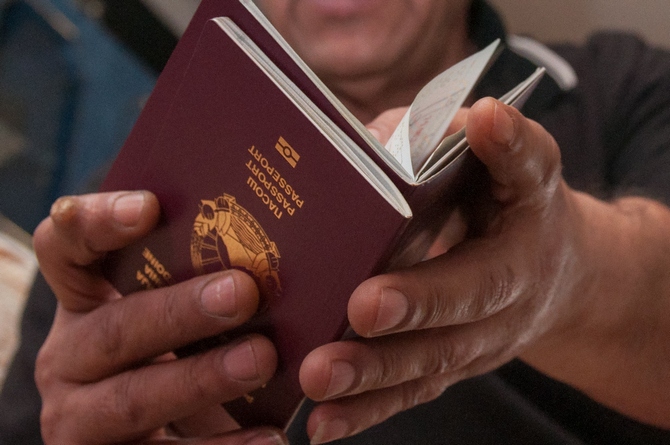 With Zaev’s government, Macedonia is sinking. Due to their inability, the citizens cannot receive basic services from the state. Citizens are unable to get a passport, ID card, driver’s license, basic identity documents that normally work, travel or operate, cannot get license plates for their vehicles or students can get certificates that according to all the rules of logic are issued to the end of the school year, says VMRO-DPMNE in a press release.

The party says that the citizens and the state are hostages of their ignorance, incompetence, irresponsibility and criminal businesses.

“The lies that the citizens are guilty, not only do not hold water, but are an underestimation of the intelligence of the people. Zaev’s government was and is obliged to always provide certificates, license plates and personal documents, to anticipate and procure, because that is a basic task and for that they are paid from the citizens’ money. After all, why does Zaev’s government exist if it cannot solve such basic things in a timely manner? By this they show that they are completely incompetent and if they had a gram of virtue they would have resigned by now. But what kind of Zaev, such a government, always seeks an alibi for their incompetence, blaming the opposition, the people or anyone else. It is inadmissible for the citizens of Macedonia not to be able to obtain basic personal documents and are second-class citizens compared to the mobsters, drug lords, murderers and terrorists who expressly obtain false documents from Macedonian institutions,” reads the party’s statement.